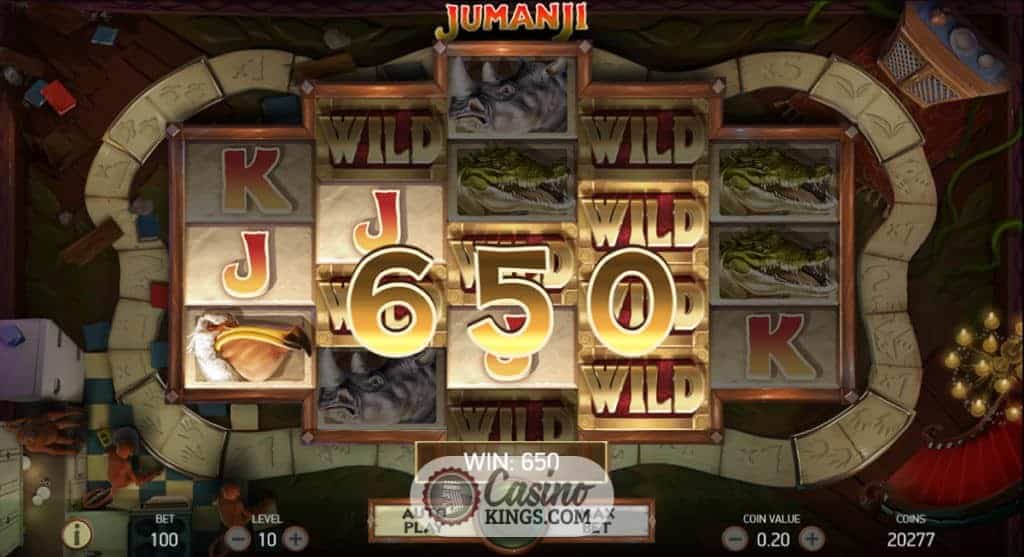 As we enter 2019, it’s not just the cold weather we can expect. Well, it kind of is – remember in the UK last year we had snow in March? Crazy. But we’re talking about the ice cool experience to which we can look forward at one of the biggest gaming exhibitions in the world, the ICE Expo in London.

What Can We Expect?

The exhibition itself is a time for gaming fans, developers, head honchos, brains, pretty much everyone in the gaming world – to come together. And to show off, impress and dazzle us all with what’s in store for the future. Last year, we had exhibitions, networking opportunities, conferences, announcements of major new releases from the world’s biggest slots developers, all of which is sure to come back with a vengeance for 2019.

At the ICE Expo in 2018 we had a range of epic new releases, and that’s what we gaming fans are really excited about. NetEnt gave us an announcement of its brilliant Jumanji slot, based on the original movie. We’re sure Robin Williams would have been proud. And Microgaming unveiled its partnership with Triple Edge Studios and gave us Playboy Gold. Ding dong.

2018 was an awe-inspiring event, and we’ve seen such great slots that even now, a year later, they’re still amazing to play. With Microgaming making partnerships left, right and centre and other developers all pulling great tricks out of their respective bags, we’re certain that this year will be just as eventful, if not more so. And don’t worry, we’ll be there to suss out what’s going on and will give you the full lowdown. Watch this space!