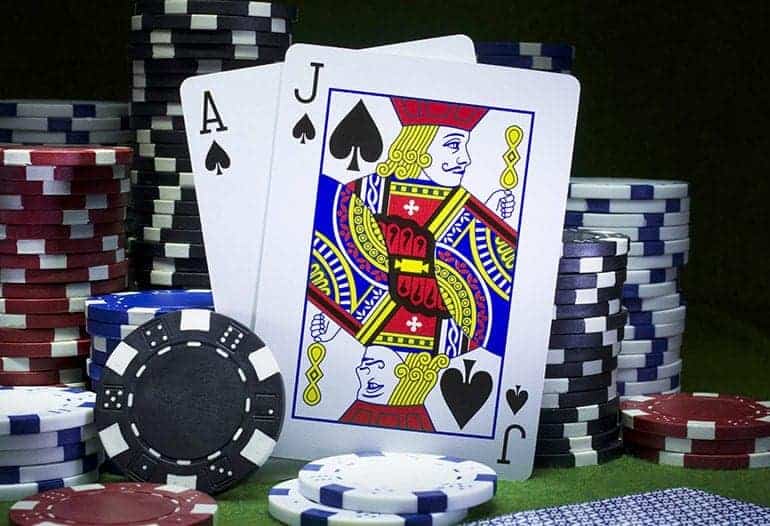 Michael Rennie was ill The Day the Earth Stood Still, but we didn’t really care. Because we were tuned in to games alongside Claude Rains in Flash Gordon’s silver underwear…

All our featured games are playable not just late at night, and not just at a double feature picture show. In fact, if you play them there you better do so with the volume turned down, because you might get chucked out. But it’s nice to have the option, just in case the movie’s rubbish. Not that I can think of any examples (ahem, Expendables 3).

So when you log in to Casino Kings you will immediately be greeted by our featured games. These are the cream of the crop, they rise to the top, they never eat a pig because…well, you get the idea. But what they are also is a widely diverse selection of some top drawer title to get you titillated before you wade in with your size nines.

Some are games from our online casino catalogue – like Vegas Strip Blackjack Gold Series and Premier Roulette, or even Live Roulette if you want some Fast and Furious action (sans Vin Diesel).

But, like Dudley Moore and Peter Cook’s Derek and Clive, all our featured titles are intended to give you the horn. The gaming horn. And how do they.

But don’t take my word for it. Log on and check out our features. There are actually currently 21 of them. A double feature just isn’t enough, no matter no matter what colour underwear you’re wearing.