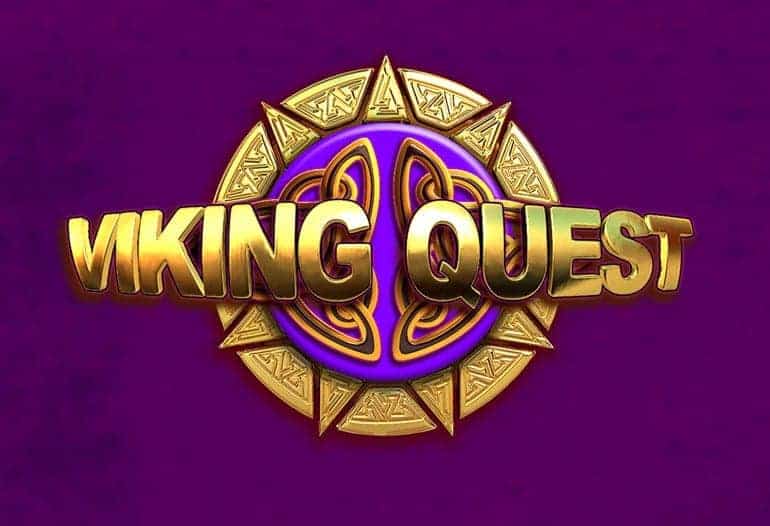 Hmm, there’s a question fully loaded like a plate at an all-you-can-eat buffet. Careful what you say, though there is only one right answer.

As news desks, TV shows and educational institutions up and down the country fell over themselves this weekend over the solar eclipse, we discovered that the only need for darkened skies we had was as we drew the curtains to play some of our trail-blazing new games.

Like Viking Quest, for example, a brand new outing from Aussie gaming developers, Big Time Gaming, I decided to take this weekend to, firstly, rest my eyes after gazing at the sun far too much on Friday morning (I think I can still see crescents as we speak!) and, secondly, see if the sun can shine out of Australia through my gaming portal. (The short answer is yes.)

For the long answer you should probably read our review, but for the succinct answer…read on!

If I say to you the word, “Viking”, your first thought probably wouldn’t have been huge, happy, smiley adolescents in helmets to the tune of birdsong in spring meadows.

On that basis you can’t help but feel that if real Viking’s had a bash at this game, they would probably take one of two courses of action. They would either laugh and enjoy it or go berserk. When they learnt that it was a much easier form of acquiring wealth than pillaging they would probably give it the thumbs up.

And that’s precisely what I gave it when I again finally saw sunlight on Saturday morning.